On the Road Again!!

(McKinney Campground, COE, Acworth, GA)  It’s been literally years since our last post. That’s because August 1, 2011, I chose to take on some SAP project management consulting assignments.  itelligence, the German-based, SAP-specific consulting company that I chose, had been a great partner for many years when I’d worked as an SAP Director at Gardner Denver.  It was a good decision and the consulting company was very accomodating, placing us in assignments where Ken and I could continue our ‘RV Dream’ while I worked.  We were in the motorhome 80% of the time, driving back home to Illinois periodically for family visits.
My favorite work assignment was in Jacksonville, FL, not just because of the awesome winter weather but because of the awesome client.  We were able to implement SAP in 26 weeks at a medical device distributor.
It was lucky we were in Jacksonville because Ken had to have his fifth surgery for his Crohn’s disease and my work was only minutes from the Jacksonville Mayo Clinic where there are some well-known specialists in the field.  As it turned out, the surgery did not go as well as we’d hoped.  Ken had to have all but approximately 5 feet of his small intestine removed (you normally have about 22 feet).  This means he really cannot have surgery again since anything less than 5 feet means you can’t absorb nutrition.  Since he’s required surgery on a fairly regular cycle of every 7-10 years, we are hopeful that the next years show some breakthroughs in treatments for this disease since current non-surgical options have serious side effects and low remission success rates.  When we heard this Ken and I were glad that I’d chosen to take a 3 month leave from consulting while he recuperated giving us some time to decide what next in our adventure.
One addition to the family during our time in Jacksonville, was Ken’s new jeep, a ‘rock lobster’ colored Jeep JK  Moab Edition. This is definitely Ken’s new toy.  I’m amazed at how much money you can continue to spend on a brand new vehicle!  In the picture below it has just received it’s latest additions, bigger wheels and a 1.5 inch Rock Krawler max travel lift. 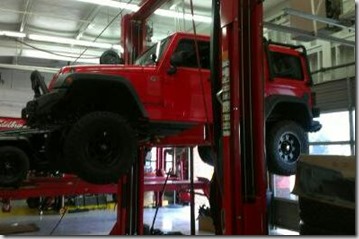 Our two sons’ and their wives had their own very special way of filling our time.    We had two new grandchildren born 3 weeks apart. 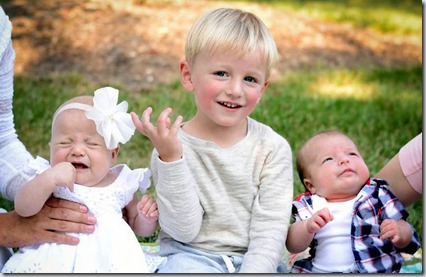 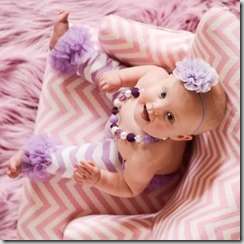 Our always bright and bubbly, Henry.

In conversation  near the end of my Jacksonville project, the VP of Sales made me aware of a pending new project in Rome,  GA, .  Once again, it felt the universe was sending us a message.  We have ‘framily’ near Rome in Acworth.  Dave and Donna Ellsworth were our best friends from when Ken and I first met in 1979, were best man and matron of honor when we married, and named their first son Ken, with my Ken as his godfather.  A few years ago Dave was diagnosed with a combination of brain and lung cancer and despite some time in remission the ugly C was back.   It made perfect sense that I volunteer for the Rome project.
When we arrived in Georgia Dave was still up and about and able to go out with us to dinner and join us for some outings. Unfortunately in late November he had to go in to the hospital and was not to return home, passing away in February. 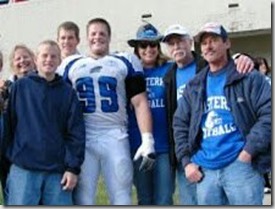 We were glad we were able to be here.  In particular, Ken got to spend a lot of time with his godson, Kenny, as they worked on remodeling the bathrooms in the new home that Kenny had recently purchased.  Below is the new vanity. mirror, tile and toilet they did in the master bath.

We also were only a few hours from the annual FMCA  Rally in Perry, GA, so I scheduled vacation for that week in March.  This turned out to be one more piece of synchronicity.  It was one of our the best rallies ever mostly because of the two great couples we met there.   Don and Laurie  had a beautiful HR Navigator motorhome that parked right next to us.  They, in turn, ran in to Don and JoAnne,  when looking for someplace to eat on Sunday before the rally started.  It was like we’d all been friends for years, just a really nice comfortable fit. Don and Laurie run their own business in Orlando so while they aren’t likely to be hitting the road full-time, they do frequent Good Sam and FMCA Rallies. So,  between that and our expectation to be back in Florida again in our travels, we’ll be sure to see them down the road.  Don and JoAnne had just made the decision to retire and full-time.  He is a urologist who was actually doing some presentations at the rally on men’s health.   JoAnne is a bit apprehensive about giving up her ‘sticks n bricks’ to hit the road. While they have been RVers, travelling the country with their 4 children over these past decades, it will be a big change for them to hit the road full-time.  They have a beautiful Tourmaster motorhome but it will be a definite adjustment not to be going back to their large family home.  They are such lovely people to be around that I’m sure once they are on the road and get to know the wonderful full-time RVer ‘village’, they’ll be hooked. 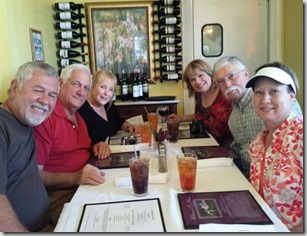 Dinner at Swanson’s in Perry: Don and Laurie Burns in the front, Don and JoAnne Fuerst across from Ken and me

As for us and full-timing….well, after all these years of indecision we have our house on the market. Actually, it’s been on the market for several months but it’s difficult to sell a golf-course house when there’s snow on the ground!

You can find the listing here.  Ken’s sister is our realtor and our nephew housesits for us so we are in good hands to be on the road while waiting for the sale.
I’ll fill in some more of the pieces of the past couple of year’s in later blogs but wanted to at least see if I could still remember how to post!
Hugs,
C